While London definitely has something for everyone, it can be easy to miss out on some of its lesser-known treasures, especially if you don’t know where to look. The metro’s thirty-two boroughs – plus the City of London itself – all have their own vibe and rich array of cafes, shopping, sport, art, and night life to offer. Through the “Hidden London” series, Syracuse London gives you opportunities to venture beyond the well-worn tourist/student trail and see London and the world through the eyes of Londoners. Learn more about the Spring 2022 Hidden London series in this flyer. Email ldnprogramming@syr.edu with questions. 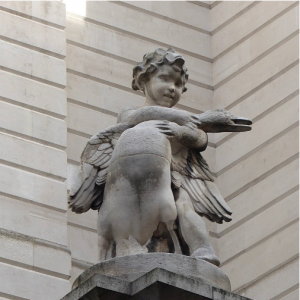 challenge the UK’s role in human trafficking, both overseas and on British soil 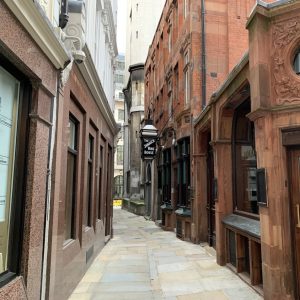 The Politics of Memorials

pay your respects at Pocahontas’ grave, the Holocaust Memorial, and the Covid Wall

From Dogs to Docks to Dollars 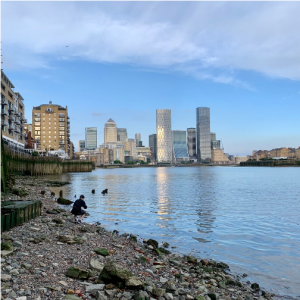 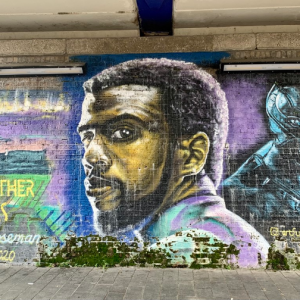 Down by the Docks

travel back in time to the era of pirates and press gangs, sailors and sea shanties 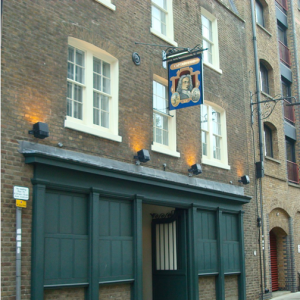 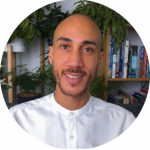 Dominic is a Blue Badge Tour Guide, born and raised in London, who loves to help people in getting to know his city better. His tours are designed to unravel the multitudinous layers of London’s past and present and range in style from light-hearted and fun to serious and thought-provoking. Dominic’s specialisms include London and the Transatlantic Slave Trade, the Black presence in Georgian London, Canary Wharf, the London Docklands and Brixton.

The Hidden London series is supported by the family of Jill Curran, a student who studied abroad during the Fall 2002 term. Tragically, she died on 13 September 2002. Her family continues to support walking tours of the city in memory of Jill and the short time she enjoyed in London.