Here, Diego, Jackie, Kaixin, Siraphob, Alec, and Elise work on a built ‘forest’ around London’s Green Belt that creates space for living, co-working, and socialising without infringing on the landscape further afield. They produced a series of conceptual sketches, 3D models, and presentation for a panel of practicing architects. 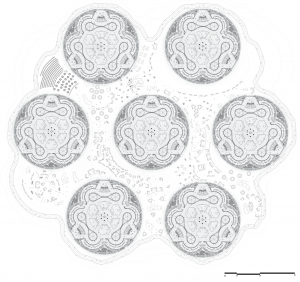 Elaborating on OMA’s vision of the Social Condenser, ha-ha seeks to imagine an urban forest that stretches both vertically, into the air in the form of super-thin towers, and horizontally, over the fabric of London’s Green Belt. Originally designed as a system of green spaces linked together to limit urban sprawl, the Green Belt has been threatened by the rapid expansion of the city.

This project takes precedent from ha-ha walls, a recessed landscape design element creating a vertical barrier while preserving an uninterrupted view of the landscape beyond.

In our design, daily life is distilled into several moments throughout the day, going from extreme isolation in the towers to extreme collaboration in the social spaces surrounding each tower. The communities thus formed serve as a template to be duplicated at various sites throughout the Green Belt, providing an affordable alternative to life and housing costs in the city. See more in architect Jackie Doyle’s portfolio. 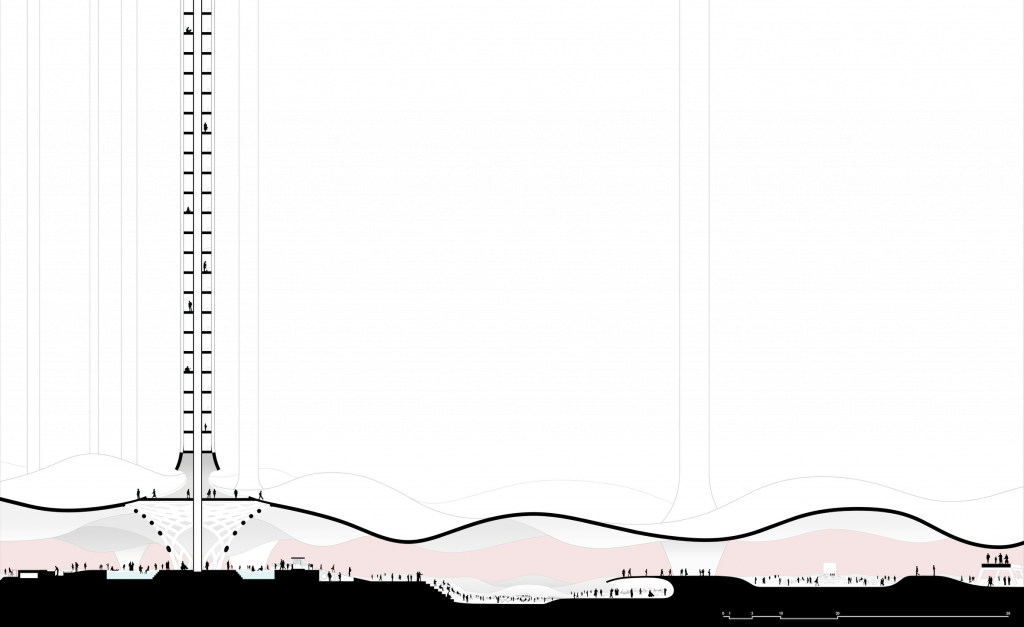 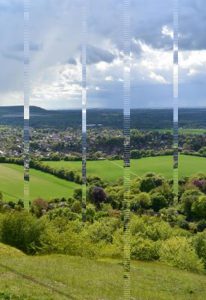 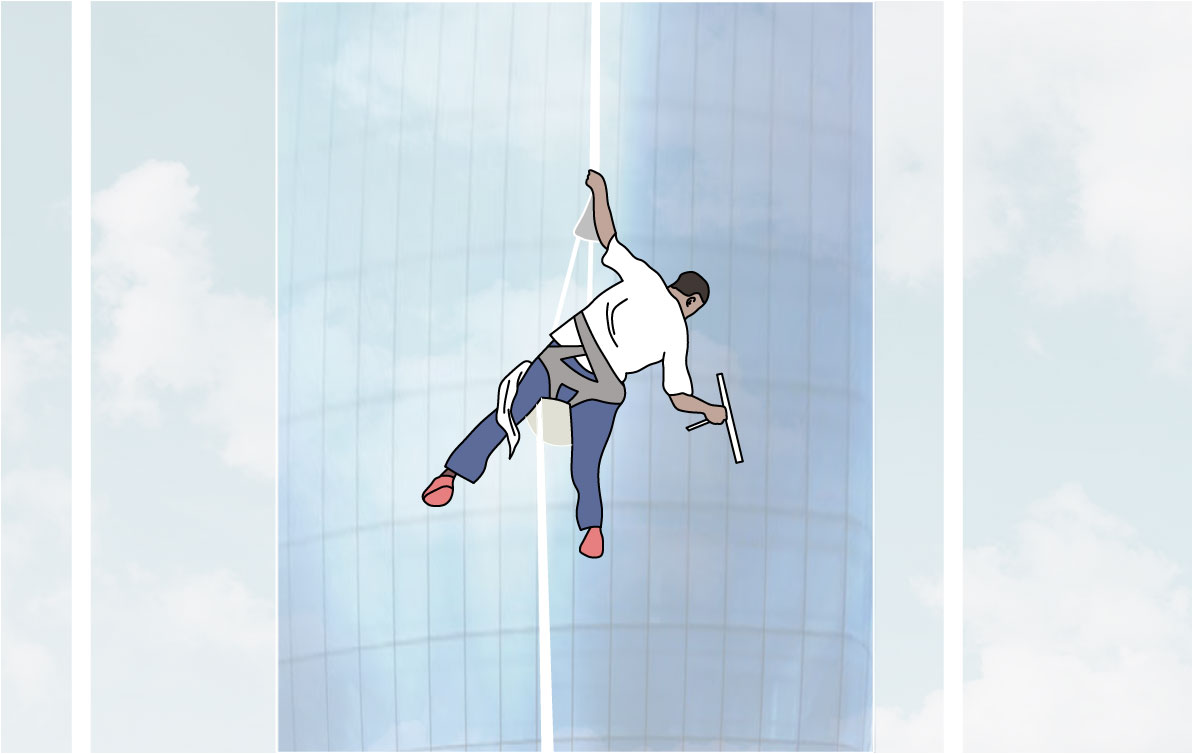 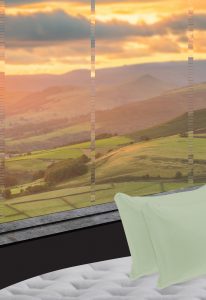